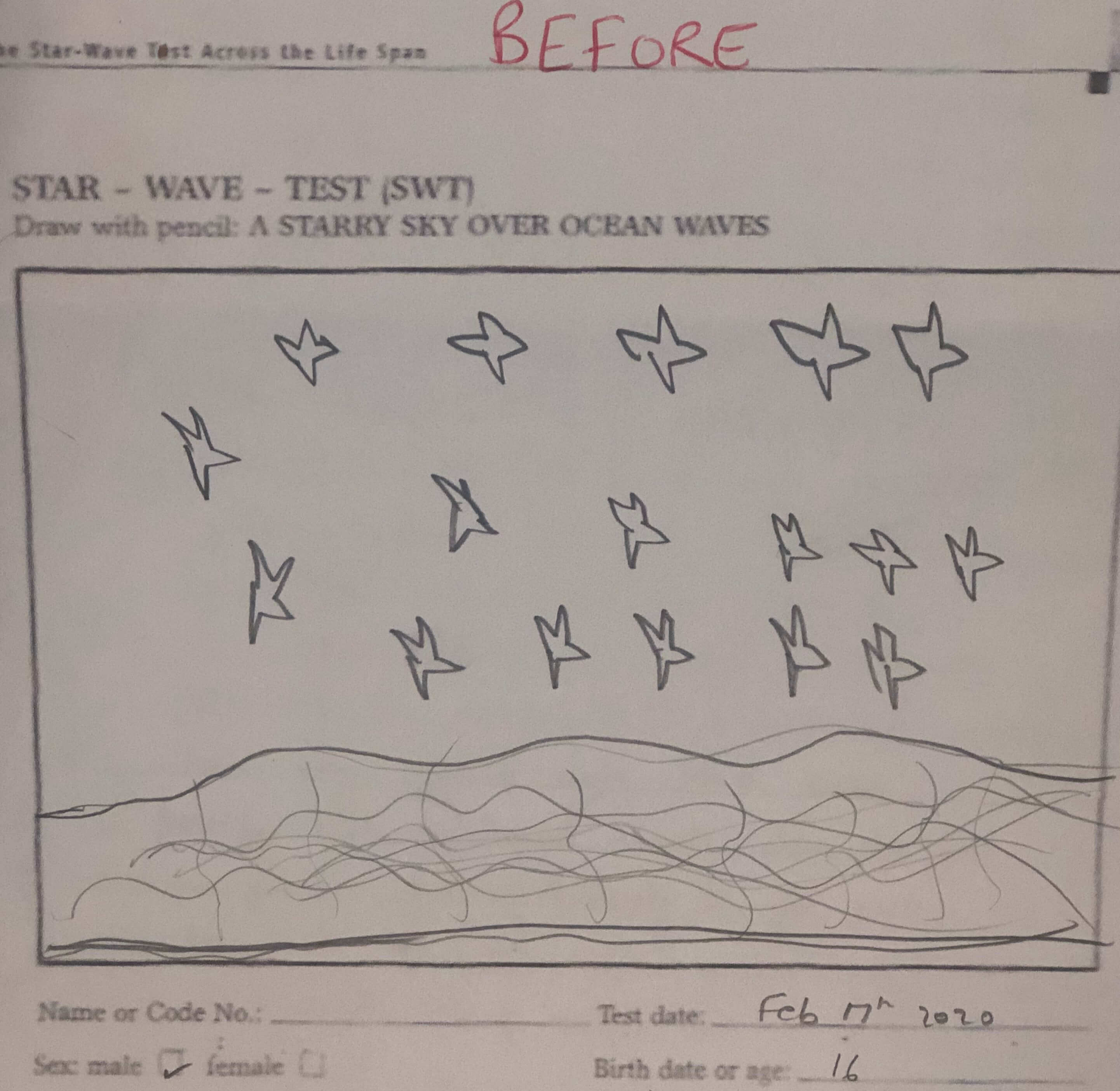 This study aims to show how a graphologist reveals changes in personality after a pupils receives Magic Link handwriting lessons. Empirical studies have proven that personality can be analysed through handwriting and graphology. Graphology is the study of handwriting and based on the recognition that a person’s handwriting reveals much about the writer’s mind, personality, character and emotional state from the way the letters are formed, spaced and arranged, as well as its speed, pressure, strength and inconsistencies.

What is a graphologist?

The definition of a graphologist is someone who studies the way a person writes by hand. Graphologists believe they can see far beyond a public persona –and far more than they would ever choose to reveal. According to the British Academy of Graphology every person involuntarily expresses up to 60 graphological signs through their writing which point to unique psychological characteristics – the origins of which go back centuries.

Fascinatingly, graphologists work on the assumption that handwriting is brain writing and stems directly from the nerve impulses in our brain… not, as you may think, from our hands. Intriguing studies reveal that if a person loses the use of their hands and has to re-learn to write using another limb, they eventually write in the same recognisable style as they did before.

Simone Blaskey is a practising graphologist and a registered member of the British Academy of Graphology.   She holds their diploma and her work is mainly with HR departments, assisting recruitment and personal handwriting analysis.

“He feels troubled beneath a cool exterior. There are signs of emotional upheaval and energies are not always focussed in the most positive direction. It shows academic ability – but also conflict and frustration.”

“Emotions are calmer. He may previously not have felt wholly supported but is now asserting himself to find that security. Good academic capability and signs of wanting to fulfil that potential”

Graphologist analysis ‘before and after’ Magic Link handwriting lessons

“The ‘before’ writing shows signs of anxiety.  He feels awkward and uncomfortable.  There is lack of direction and intent. The writing is held back and tense.   He jumps away from the baseline or drops below it is showing an avoidance of reality.  He shows attention to detail with i dots and t-bars but there is difficulty in making the letter forms and connections.”

The ‘after’ writing has clearly delineated upper, lower and middle zone letters. The writing is clear in letter formation and placement on the page. He is able to keep to the baseline. Connections between all letter zones are successful. successful.”

“The interpretation is that his judgement is clearer, and he feels more comfortable.  The tension and anxiety have greatly reduced.  There are some original forms in his ‘new’ writing that will develop more as he continues to practice.  He is now writing with intent and confidence as opposed to avoidance.”

The contrast in the pupil’s handwriting ‘before’ and ‘after’ Magic Link handwriting teaching is striking; The graphologist’s personality analysis revealed the ‘before’ handwriting was characterised by nervousness. Conversely, the ‘after’ handwriting was calm and assured, with a reduced internal anxiety and an improved self-esteem.  The handwriting sample itself shows a significant improvement in handwriting and letters are much easier to read.  Before the Magic Link programme letters were small and squashed. However, after the handwriting course, letter formations became more legible. The self-analysis answers indicates enjoys writing more after receiving handwriting lessons in contrast to before. He feels much happier with his neatness and succeeded in positively transforming his personality as well as a significant improvement in his handwriting.

We can therefore see that the pupil who received Magic Link handwriting lessons resulted in feelings which were significantly more confident, positive and happier.