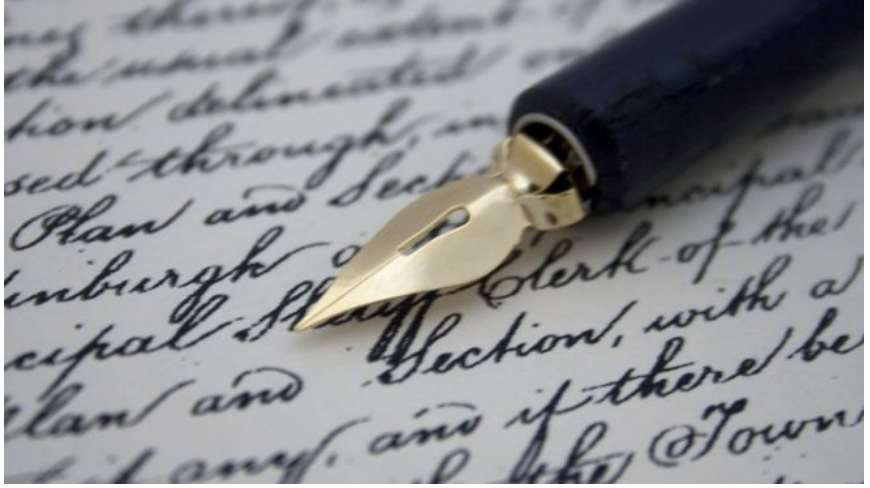 The standard of handwriting in schools is deteriorating

Oxfordshire’s schoolchildren are falling behind with handwriting, according to county council report.

It says Oxfordshire is in the bottom quarter of all local authorities for writing at Key Stage 2.

A total of 68% of pupils met the expected standard, compared with 73% in England.

The county councillor in charge of education, Melinda Tilley, said it could be down to a new assessment regime which “isn’t bedded in yet”.

“But obviously we’re disappointed when we sit below the national average,” Ms Tilley added.