Is the standard of handwriting in decline? 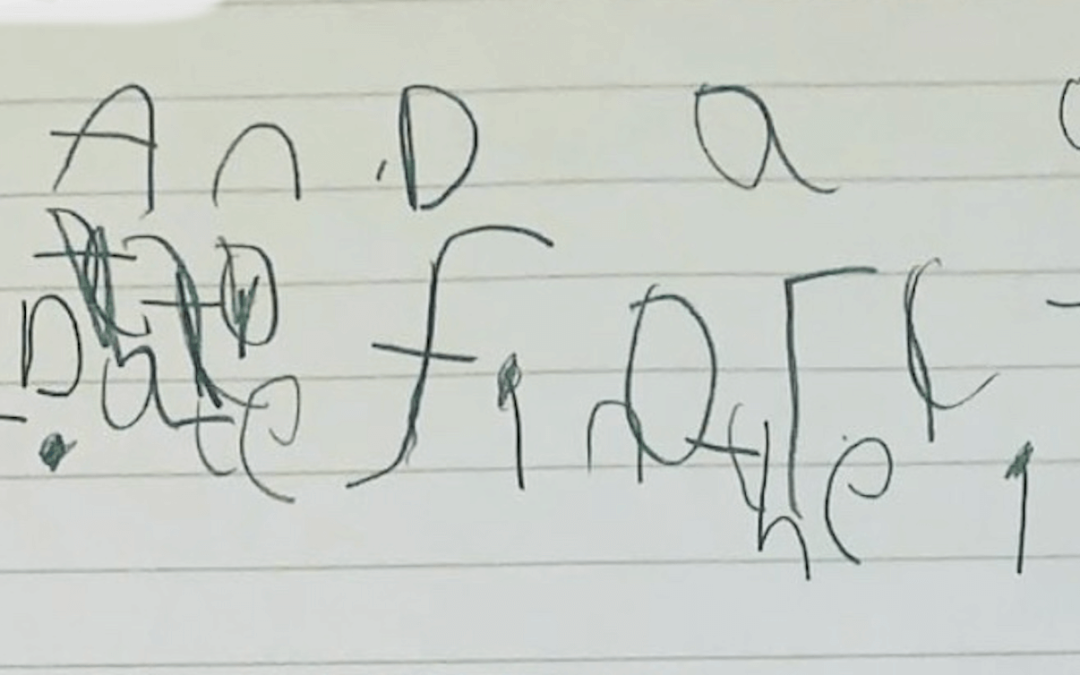 Is the standard of handwriting in decline? According to the Daily Telegraph, teachers have said that children’s handwriting has deteriorated after a shift to using laptops during the pandemic. Many pupils have become so dependent on laptops and phones for their writing that they have forgotten how write neatly and efficiently.

A poll by publisher Schofield & Simms, found that of 8000 primary school teachers, 83% had seen a decline in handwriting because of the pandemic Covid 19. Stamina was mentioned as an issue by 72%, while 55% had seen a decline in speed. This was followed by letter size and position (53%) and fluency (51%) and letter joins (48%). This is extremely worrying! 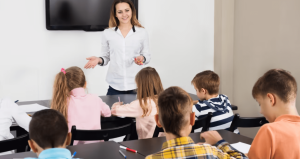 Writing by hand is an essential skill which must not be forgotten. It is vital that both primary and secondary pupils maintain this practise. The National Handwriting Association is a charity whose aims are to raise awareness as to the importance of handwriting. Handwriting is an integral component of the English programmes of study for Key Stages 1 and 2 and incorporates two dimensions of writing:

Dr Sally Payne, an adviser to the Royal College of Occupational Therapists, says a common complaint from children is that their hand or wrist hurts. The culprit is technology, Dr Payne says. “Children are arriving at nursery now without some of the fundamental movement skills that they would have had 20-odd years ago,” she says. 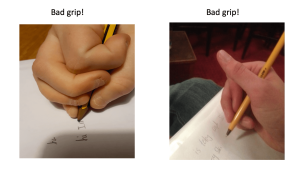 The National Curriculum for English places high importance on handwriting but does not provide guidance on how it should be taught. It also does not specify a particular font style. Schools are left to their own discretion about how to teach handwriting to their pupils and often, the intervention or support put in place does not result in a long-lasting improvement. Many of these methods have not been proven and leave children struggling and has led to a further decline of the standard of handwriting.

Many schools are now using The Magic Link handwriting programme, which shows pupils and teachers a simple and easy method of joining letters resulting in pupils attaining clear and legible writing.

Many researchers have noted meaningful connections between handwriting and cognitive development and information retention. Learning cursive writing forces the writer to be more deliberate in how the individual characters connect and how the words are spelled. Taking notes by hand instead of typing them out helps the brain make distinctions about what was said and which information is worth recording.

In a study published in Psychological Science, Pam A. Mueller of Princeton University and Daniel M. Oppenheimer of the University of California, Los Angeles studied the difference between notes taken by hand and those typed on a computer.

The study found that students who take notes by hand are forced to be more selective with what they record since they can’t write as fast as they can type. This selective processing enables them to understand and remember what they’ve heard more effectively.

Professor Virginia Berninger of the University of Washington says that “handwriting — forming letters — engages the mind, and that can help children pay attention to written language.”

The quality of cursive handwriting may be declining, but its value cannot be understated. Handwriting still forms an integral part of our education system because most of our examinations are still handwritten. Writing notes by hand has many cognitive benefits. Handwriting can also improve our memory and research has found that writing creates unique pathways in the brain causing those who wrote their notes by hand to remember the content more than those who typed them.

The Magic Link handwriting programme, endorsed by the British Dyslexia Association is taught by many certified Magic Link teachers. This proven handwriting scheme teaches cursive handwriting from Year 2 upwards.  Both primary and secondary school pupils will achieve success through this systematic and constant approach. Children who are confused with their original school teaching can quickly re-learn a fast, simple, tidy style which improves self-esteem and academic performance and can reduce anxiety about writing.The standard of handwriting may be in decline but thankfully, there is a solution! 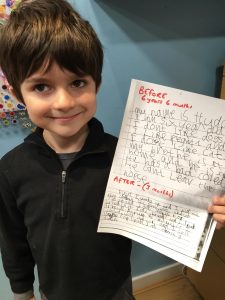